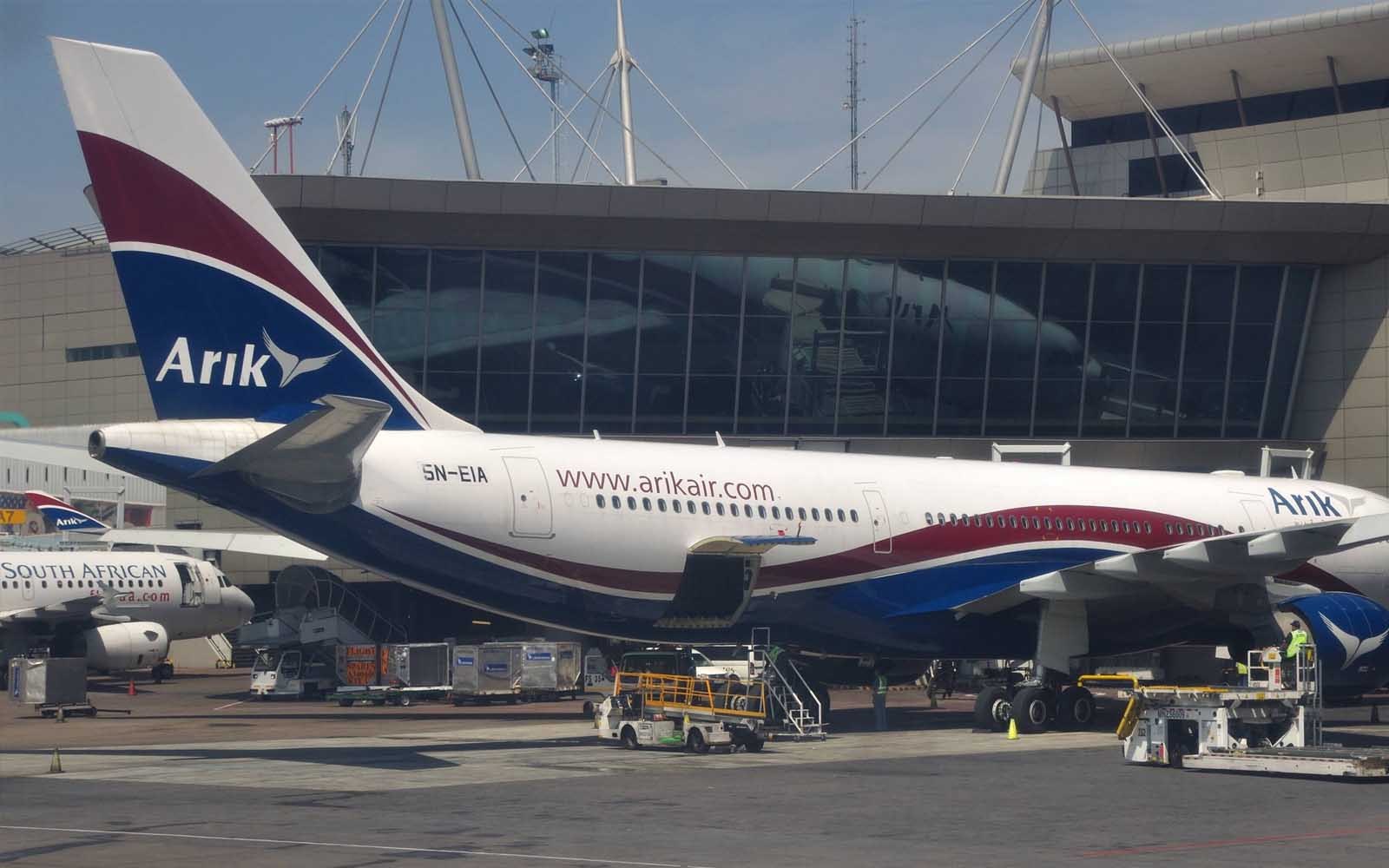 Given the strategic and critical role the aviation sector plays in the development of the economy of any nation, Managing Director/Chief Executive Officer, Asset Management Corporation of Nigeria (AMCON), Mr Ahmed Lawan Kuru has called on the 9th National Assembly to reform the aviation sector, which would help local airline grow and attract many other investors that are eying Nigeria’s huge aviation business opportunity.

Kuru who made the call in Abuja on Monday when he appeared before the Senate Committee on Banking, Insurance and other Financial Institutions led by Senator Uba Sani, Chairman of the Committee and Senator Orji Uzor Kalu, the Chief Whip of the Senate and Deputy Chairman of the committee said such reform will enable airlines such as Arik, which AMCON took over in February 2017 remain in business for years to come.

The AMCON chief executive also recalled how respite came the way of Arik Airlines, which was immersed in heavy financial debt burden that threatened to permanently ground the airline when AMCON took over and restructured the operations of the airline. He said, prior to AMCON intervention, the airline, which carries about 55% of the load in the country, went through difficult times that were attributable to its bad corporate governance, erratic operational challenges, inability to pay staff salaries and heavy debt burden among other issues, which led to the intervention. If AMCON did not step in at the time it did, Arik would have gone under like many before it.

According to him, having retrieved Arik from the brink of collapse and restructured and positioned it on the path of growth and profitability, Kuru said the time is now for the national assembly to ensure that the government leverages Arik Airline as a stepping stone towards setting up a national carrier rather than trying to set up a new airline brand from the scratch, which will cost the federal government a fortune, especially in the face of the nation’s tight budget.

With the right support and investment, Arik, Kuru insisted, has all that it takes to become a massive airline given the volume of reformative and transformational work AMCON did upon intervention in 2017. But to do that, Kuru said the National Assembly owes it a duty to reform the aviation sector by reducing the different layers of charges by different agencies, which makes it extremely difficult for airline to survive in the country.

He said, “Arik has enough aircraft and facilities that can be used to set up a new airline. Even if the government wants to set up a national carrier to service just the domestic market, which currently has a lot of gap, it is possible with what Arik currently has. Today if you want to travel to Lagos from Abuja and you did not book your ticket two or three days earlier, the chances are that you may not get a seat, which tells us that there is a serious gap. To address the gap means that operators such as Slok Airlines and the likes may have to come back to Nigeria air space. But for them to come back, there needs to be a lot of aviation reforms, so that it will be attractive.

“There is something the National Assembly should do to help the aviation industry. Why is it that there is no airline in Nigeria that has successfully existed for 10 years? We have successful businessmen in Nigeria, which tell you that what is happening in the aviation sector is a structural problem that needs to be address and I think the National Assembly has a role to play there.”

The AMCON boss who was in a no holds barred mood before the Senators added, “Aviation in Nigeria is a business that lacks good corporate governance. It is usually a one-man show kind of business and that sort of business structure has all sorts of management challenges. But having said that, the current state of the sector is not helping the operators for instance the fees and charges they pay to different agencies regulators are too high. There are quite a lot of issues that I think when we sit down to address, we should be able to help the industry because it is very strategic to the development of the economy of Nigeria,” he stated.

Senator Uba Sani, who said the management of AMCON was invited to provide the committee with an in-depth and wholistic understanding of operations and activities of AMCON affirmed that AMCON and its operations are critical to the stabilization of the Nigerian financial sector, which has been proved beyond reasonable doubt since its establishment in 2010. According to him, AMCON within the period has indeed stabilized the financial industry with its action and has provided succor to financial lending institutions in the country when it acquired majority of the NPL of Deposit Money Banks (DMBs) in the country.

Declaring that the heavy debt burden of AMCON has become a burden to the federal government, which is no longer unacceptable, Sani disclosed that the 9th Senate is ever ready and has resolved to render their support to ensure that AMCON’s primary focus of revitalizing and stabilizing the nation’s economy are realized within reasonable time frame. He said the committee will deepen its collaboration with AMCON to enable the corporation to recover all government assets both physically and finically and return same to the federal government.

Rail, Road to be invested in, using pension funds