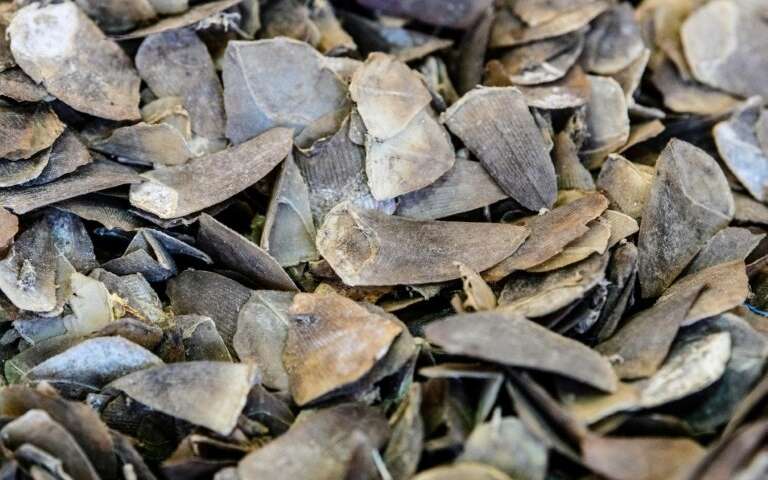 By Joy Okoli
The Comptroller-General of Nigeria Customs Service (NCS), Col. Hameed Ali, has explained how the NSC Zone A, intercepted and seized pangolin scales worth about N10.26b. He made the explanation recently at a media briefing held in Lagos.

Pangolin scales, like rhino horn, have no proven medicinal value, yet they are used in traditional Chinese medicine to help with ailments ranging from lactation difficulties to arthritis. The scales typically dried and ground up into powder, which may be turned into a pill.

According to him, Nigeria as a signatory to CITES (convention on International Trade of Endangered Species) categorizes this Species under absolute prohibition; therefore its importation or trade is illegal globally.
“It is my pleasure to brief you again on the recent gains of Nigeria Customs Service anti-smuggling operations.
“On Jan. 19, the Roving Team of the NCS Federal Operations Unit while on credible intelligence uncovered an abandoned warehouse at Isheri Estate Lagos where 2x20ft containers were stacked.

“The Containers were immediately evacuated to the premises of FOU Zone A, Ikeja where physical examination revealed 147 sacks weighing 9,504.1kg of pangolin scales worth 10,264,428,000.00,” he said.
He added that the pangolin would be handed over to the National Environmental Standards and Regulations Enforcement Agency to work on them.

He pointed that similarly, a total number of 3,067 bags of smuggled foreign parboiled rice (50kg), 3,722 Of 25 liters and 1040 of 4.73 liters of foreign vegetable Oil, 14 units of exotic vehicles were seized.
He commended the Ag. Comptroller FOU ‘A’, DC Usman Yahaya and all officers and men of the unit for a job well done.