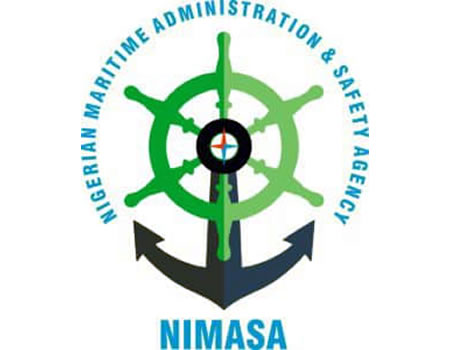 Ignatius Ushie and Joy Okoli
The Minister of Transportation, Hon. Rotimi Amaechi has revealed that the amount in the Cabotage Vessel Finance Fund (CVFF) is $200 million which translates to approximately N72 billion. He made the disclosure today at a strategic meeting with ship owners and stakeholders in Lagos where he instituted a committee to develop guidelines for the disbursement of the fund.

Speaking to journalists at the event, the Minister said this would be the first time the CVFF would be applied to the ship owners.

According to him, “What we have agreed is to set up a committee that would come forward with the proposed guidelines which the Minister would send to the National Assembly, adding that the committee for developing the guidelines would be chaired by the Director General of NIMASA, Dr. Dakuku Peterside.

“In the past, the money was applied to building a Maritime University and faculties of maritime in other universities across the country. This would be the first time the money is applied to ship owners directly” he said.

As part of efforts to mitigate the risk involved in the disbursement, the Minister noted that financial institutions would be involved and the fiscal risk would be borne by the banks involved.

“The banks would be involved in developing the criteria for the disbursement of the fund, so the risk would be borne by the lending institutions”, the Minister said.

The Minister also noted that the committee would determine the percentage interest to be inserted in the procurement of CVFF.

On his part, the Director General of NIMASA and Head of the committee to develop the guidelines, Dr. Dakuku Peterside said, “The meeting was conveyed on the instance of the Minister to discuss the singular issue of CVFF disbursement which the Minister has gotten approval from the President. After extensive discussions by the stakeholders here, it was decided that the committee should come up with the draft guidelines”

According to Dakuku “The Minister would study this draft and pass on to the National Assembly for approval in line with the Cabotage Act. Thereafter, we would move to the next phase of actual disbursement using the banks as platform to be disbursed.”

According to him, “One factor will be how soon the National Assembly approves the draft guidelines and the other factor would be that the provisions of the guidelines would have to be followed religiously by the participating banks. Stakeholders have to meet these requirements before the disbursement of CVFF”, Dakuku said.

reacting, the Chairperson, Ship-owners Forum, Orakwusi expressed delight at the development adding that she was looking forward to the disbursement of the fund and a better shipping industry where the fund would be utilized judiciously.

She canvassed for a long spread of the interest rate on CVFF noting that ships last for thirty years and more.
“It should be single digit interest and a lower figure for the single digit. There would be new guidelines and a new committee has been set up develop the guidelines. I suggest that we should be patient to see what the committee comes up with.